You are here: Home / Meat Recipes / Partridge with Pasta and Green Olives from Cyprus 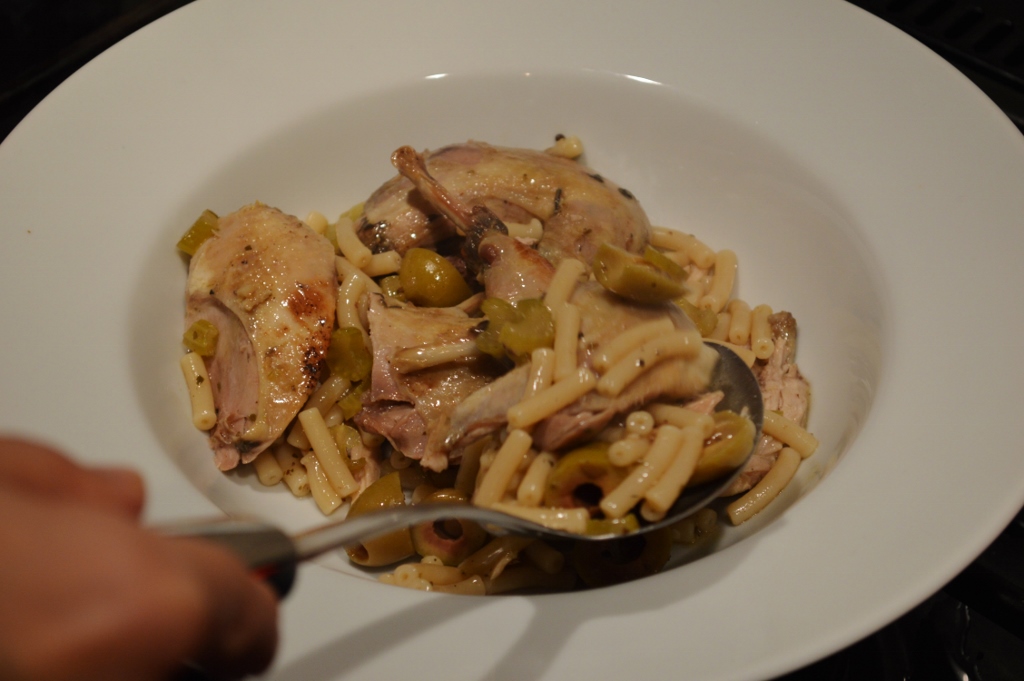 Game is very common in the East Med and hunting for game is enjoyed by many irrespective of economic background.   Cypriots in particular love their game and yet it is unlikely that you would find game on a restaurant menu unless you knew where to go as a local. Since moving to London and I have observed the proliferation of what is essentially ‘peasant’ Mediterranean food in high-end restaurants.  This has made me even more determined to shine a light on the lesser known dishes from the East Med.

There is a lot more to Cypriot cuisine than mousaka and grilled haloumi (as good as they are). I don’t think Cypriots do themselves any favours by neutralising their traditional cuisine or at worst shying away from it. This is one of my favourite dishes and I would proudly present this on any occasion. It is hearty and earthy and packed full of flavour.  It’s very simple to make and even easier to eat. 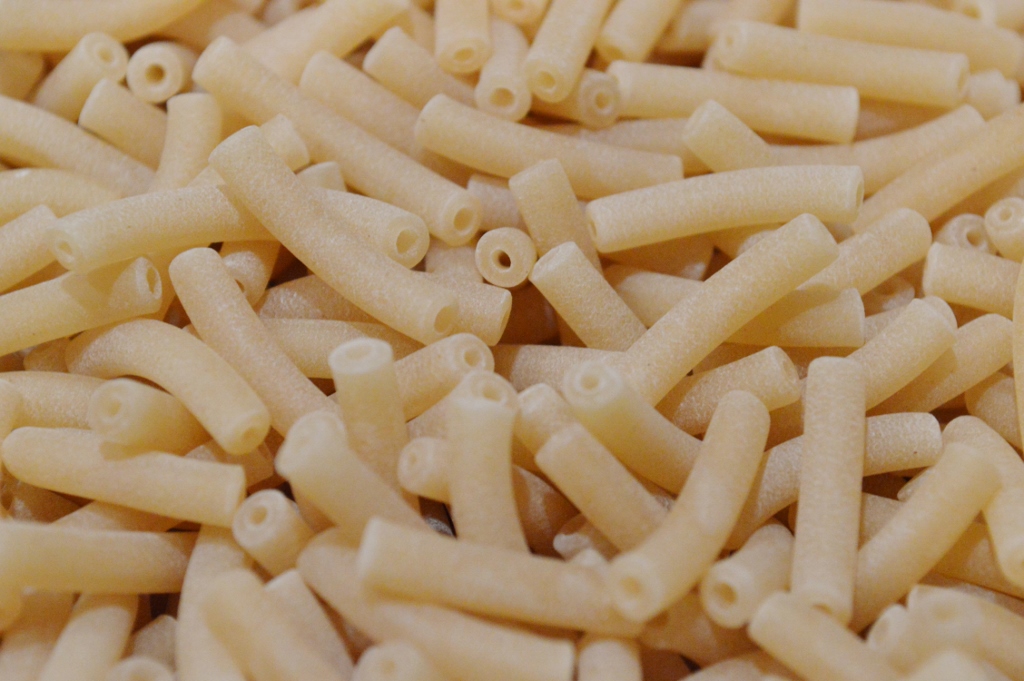 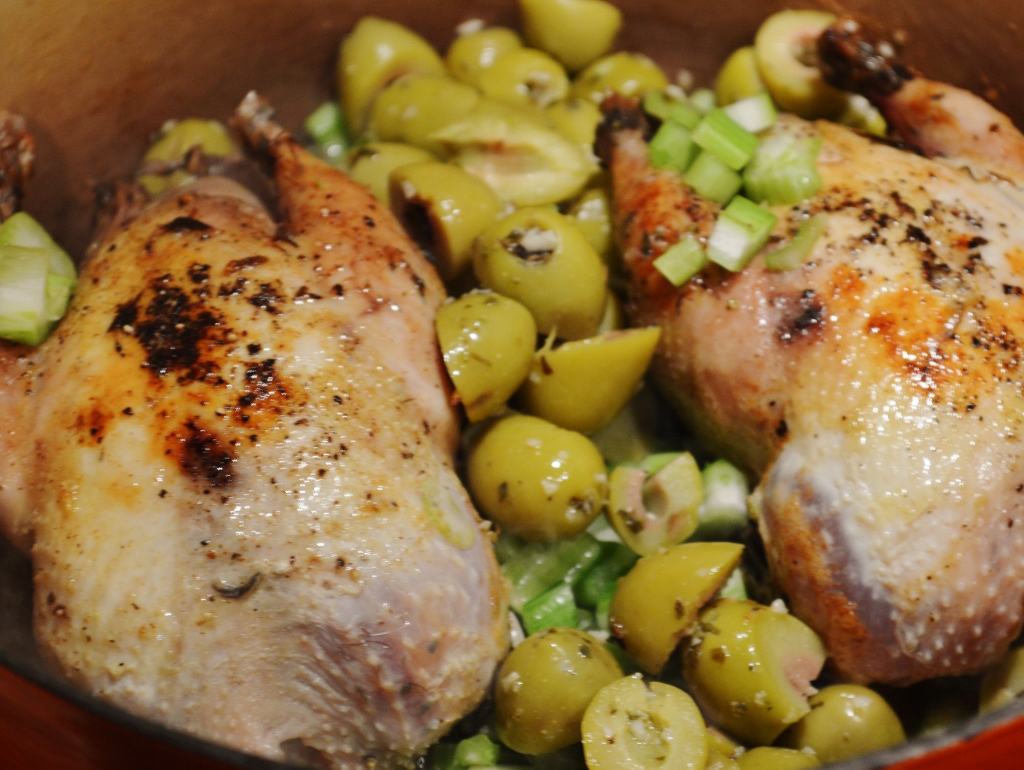 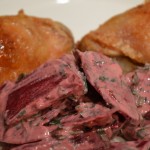 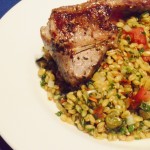