You are here: Home / Recipes / Purslane, Radish and Haloumi salad with a pomegranate molasses dressing 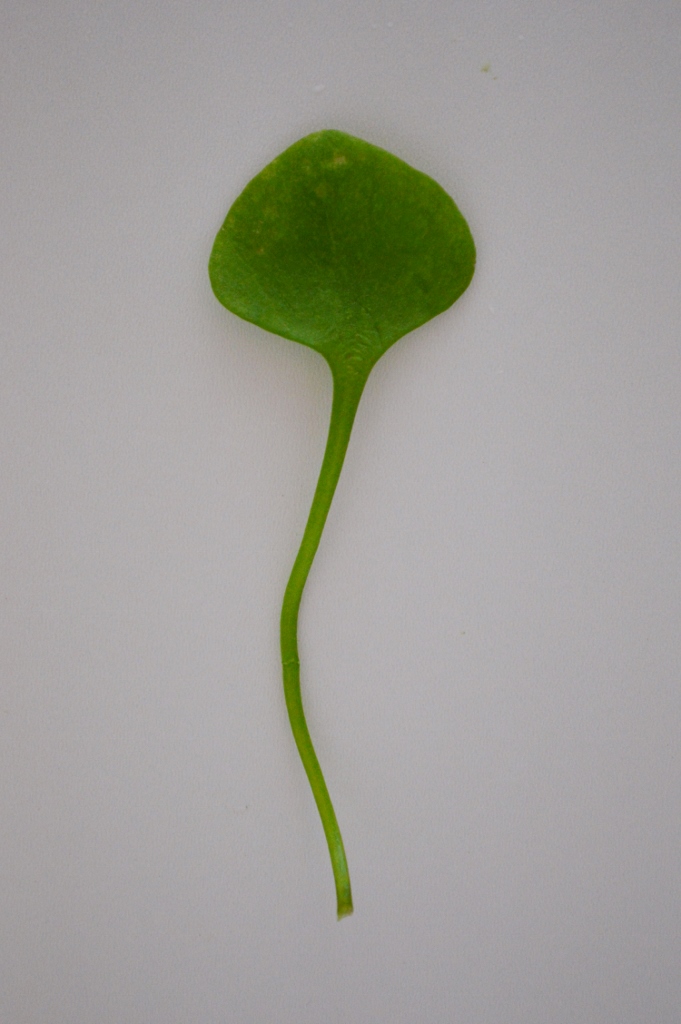 P is for Purslane: a perfectly delicious weed.

My favourite salad since the age of 5 is a salad of purslane, rocket and fresh coriander with an olive oil and lemon juice dressing. There has to be lots of the dressing so that there is enough left at the bottom of the bowl to mop up with sour dough bread.   By East Med standards purslane is fairly common but I hadn’t come across it in the UK until very recently at my local Farmers Market.  Apparently purslane is a bit of a super food and contains more omega-3 fatty acids than any other leafy vegetable plant.  It’s also the best tasting weed I have come across.  It has a slight sour and salty taste and it’s perfectly delicious.

I made two salads with it as I got slightly carried away when I saw it and bought two packs of it. We had the first as a light main meal with some fresh crusty bread and then purslane tzatziki as an accompaniment to dolma, recipe to follow.

In this recipe I used large long radishes which are milder in flavour than the more common smaller varieties. 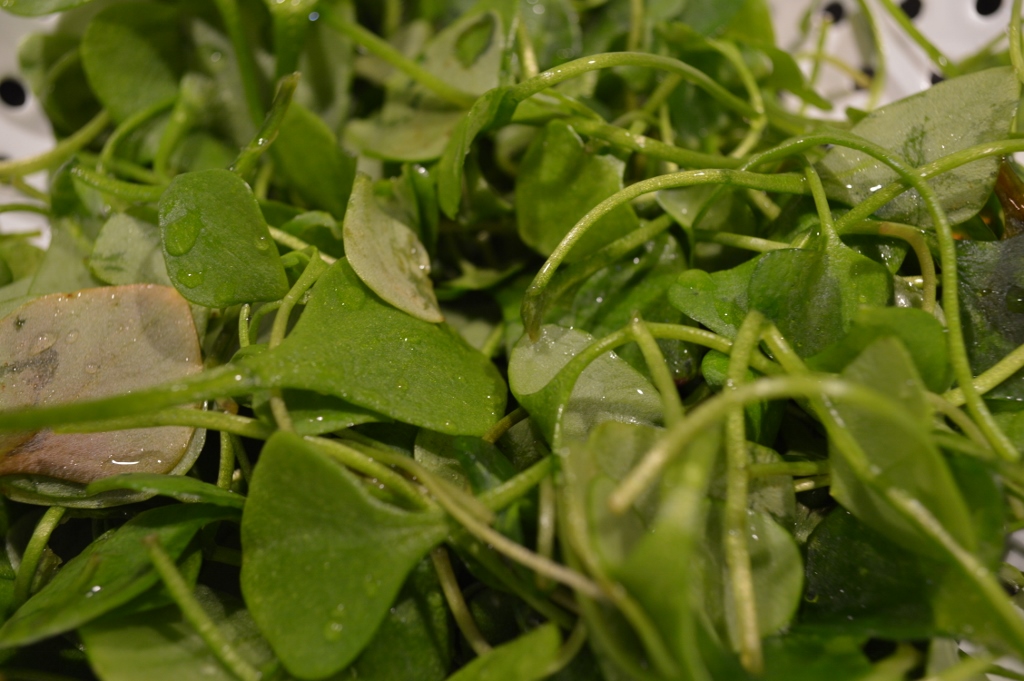 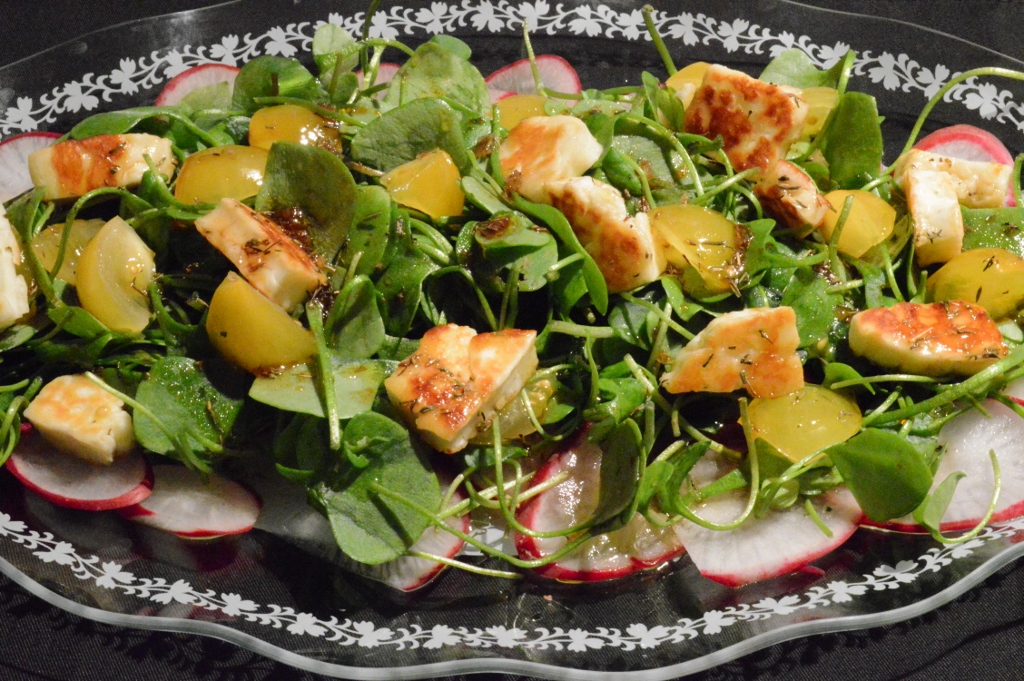 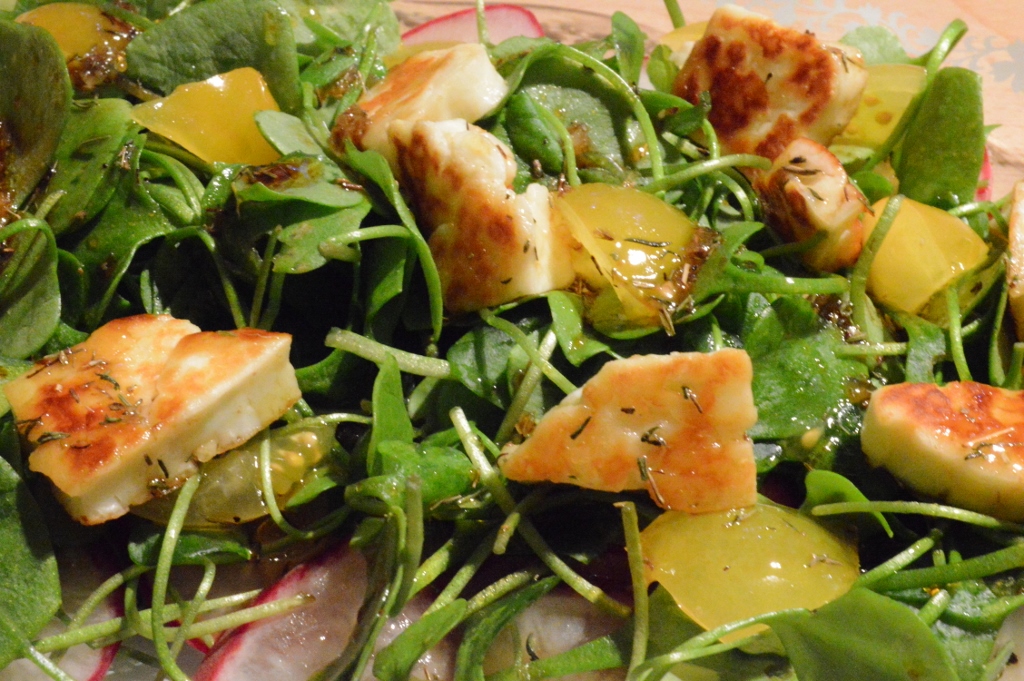 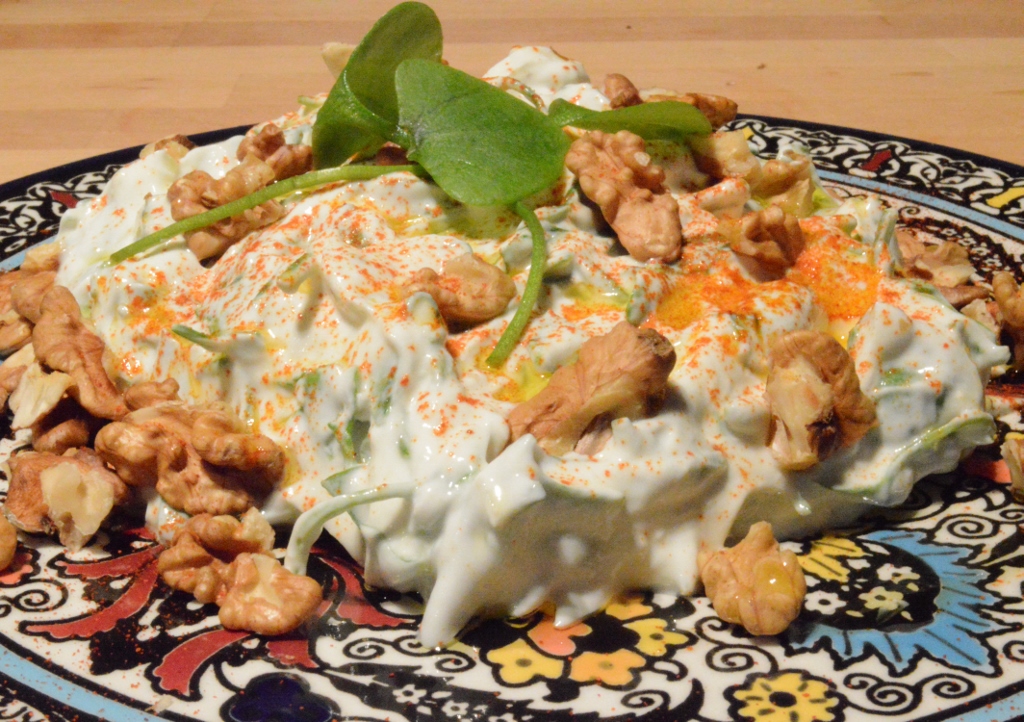