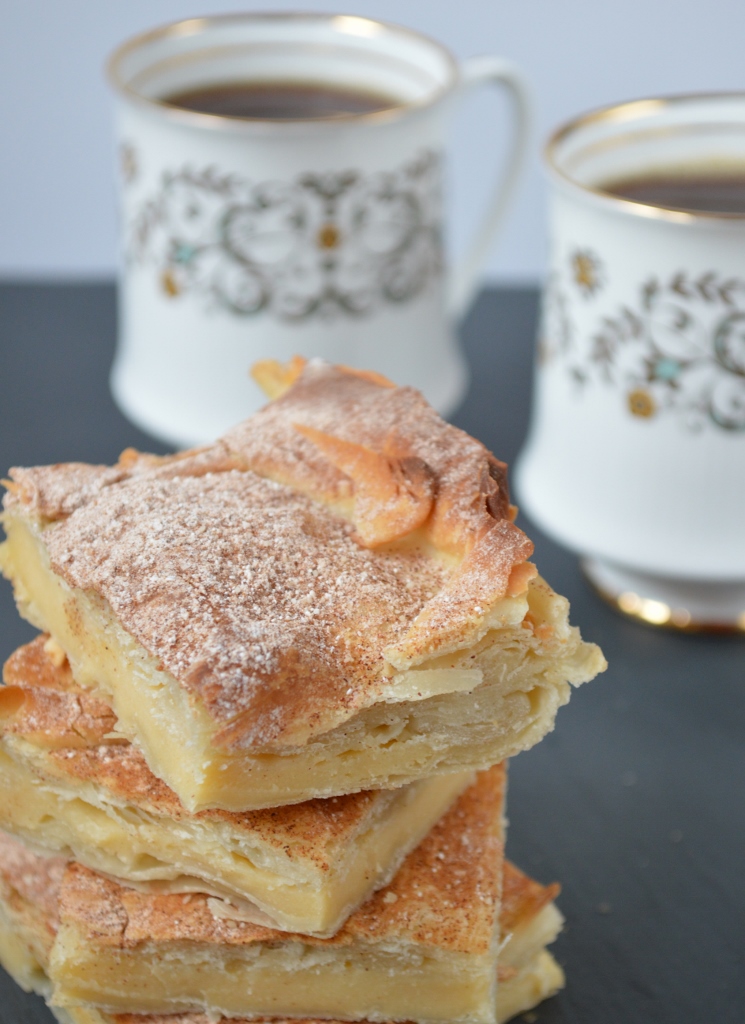 This recipe follows on from my Greek style greens pie. I used George Colombaris (Australian Masterchef judge) sweet pie recipe with some minor adaptations to make it simpler.  Making filo pastry was hugely satisfying and well worth the effort, the difference in taste is significant. 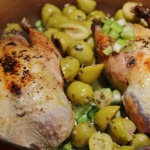 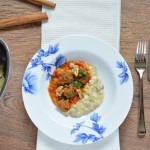 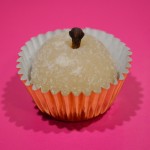